Cameron wants everyone to speak up 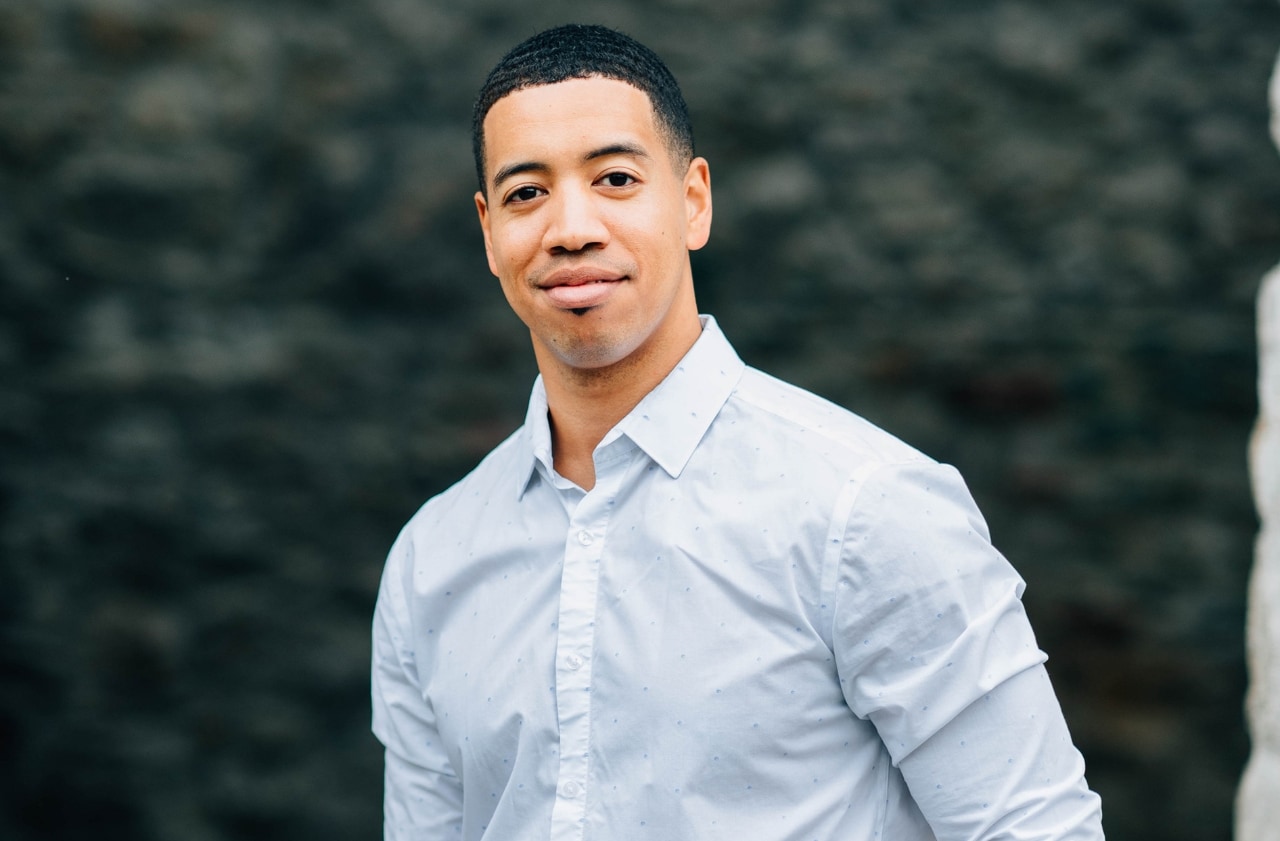 Cameron Ross saw the post on the Globe and Mail’s Instagram: a collage of headshots of the CEOs at 223 companies listed on the Toronto Stock Exchange. It was a sea of almost entirely white, male faces.

“I couldn’t identify one Black person there,” says Cameron, a Senior Category Director in Loblaw Companies’ Market Division. “It’s daunting to not see anyone who looks like you — and I think that’s what deters a lot of people from even trying.”

Cameron has a message for those who feel excluded from the corporate world: “You can be successful as a Black individual in business.”

His career is proof. In the 11 years he’s been at Loblaw, he’s risen up the ranks, from his first job out of university in what was then called Business Processing Support, to merchandising for the NO FRILLS® brand, to Market Division.

Over the past year, in particular, as protests against anti-Black racism and police violence erupted across Canada and the U.S., Cameron has pushed conversations at Loblaw about race and diversity.

“It’s one thing to be in an organization that says, ‘That’s just the way it is,’ and it’s another thing when an organization identifies that there are gaps. And we’re actually working to close some of those gaps.”

These efforts are targets Loblaw has set to measure its progress, and are happening through Diversity, Equity and Inclusion committees and panel discussions.

Cameron sat on one such panel last year, along with three other Black colleagues. “All four of us said the same thing: ‘It’s great that we’re talking about this stuff, but it’s happened before.

Let’s not let it fade away. Let’s continue having these conversations, and at the same time, let’s see some action as well.’”

He’s also part of a monthly discussion forum with other Black colleagues, where they share their experiences and talk about any issues they’re facing.

“We’re in the stages right now where change isn't completely evident, but I think there's still optimism and encouragement that things are happening, slowly but surely,” he says.

Cameron hasn’t only been having these tough conversations at work. Sometimes his friends joke that he’s “not that Black” because he’s educated and has a corporate job. To him, that implies that you have to give up your Black identity in order to be successful.

“I've always wondered: How does that stereotype even begin? And how do we get rid of it? That’s a barrier I want to try to break down.”

Lately, he’s been thinking about societal change in new ways — he and his wife welcomed their first child, a baby girl, in January.

“How can we make sure that the world is a better place for when she’s in her 20s and looking at her career?” he asks. “That’s one of the things driving me.”

He wants colleagues to know that they all have a role in making Loblaw better. “If you see things, if you hear things that just don’t sit right with you, speak up and stand up for people.”