Dave cares for his community 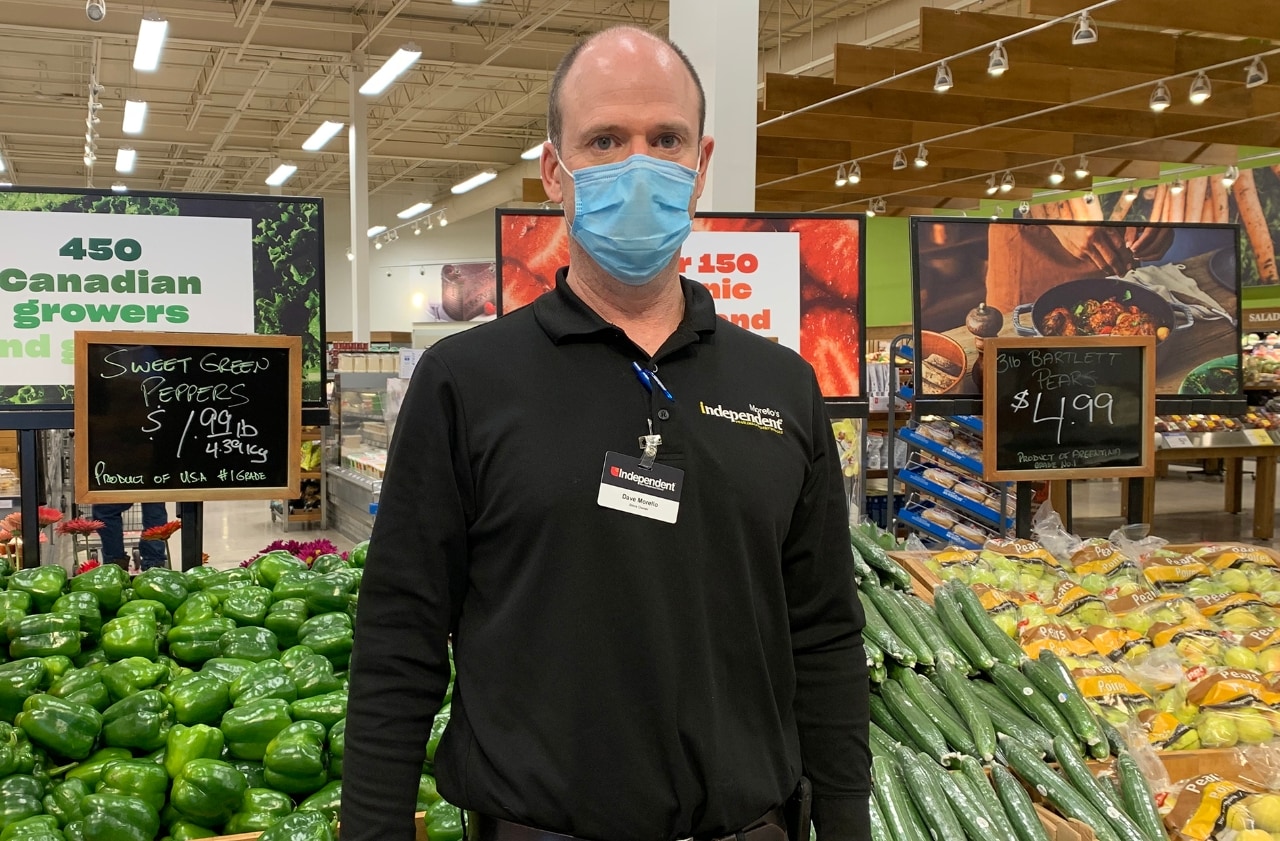 When Dave Morello, franchise owner of Morello’s Your Independent Grocer® in Peterborough, Ont., started volunteering with the YMCA of Central East Ontario 15 years ago, it was because he wanted to give back to his community.

“We employ a large number of people here, we provide a service to the community, we obviously want to attract the community to shop at our business,” he says. “But I also felt a responsibility to support the community, too.”

The YMCA, which is one of the area’s largest charities, had reached out to Dave asking him to support that year’s capital campaign, a fundraising sprint that would help them better support the health and welfare of local kids, and he immediately knew he wanted to help.

“I had been involved with smaller charities on a lot of different fundraising events, but this was an opportunity to sink my teeth into a bigger project,” he says.

But he soon became a passionate advocate for the entire organization.

“The YMCA brand isn't as strong in terms of a charity, so even I didn't realize what they did and how big of a charity they are. When you think of the Y, the expression is ‘gym and swim,’ but as I got involved with the capital campaign and started to meet the amazing, caring, giving people who work with the organization, I couldn't believe it. I used to say to myself, ‘Are these people for real?’ Like, are these people that caring about the community?”

Inspired by the work the YMCA was doing, Dave soon became even more involved, sitting on the charity’s board of directors, acting as its chair and chairing specific fundraising campaigns, like the Strong Kids Campaign, which provides funding so kids who can’t otherwise afford the cost of YMCA programs can still participate.

Last year, he even applied for and received a Volunteer Grant from Loblaw. These grants recognize colleagues and employees who spend their own time volunteering at local organizations. The process is simple: colleagues and employees can submit applications year-round and, if chosen, Loblaw makes a donation directly to the organization in their name. For those who volunteer at least 40 hours throughout the year, the grant is $500; the amount is amended if the colleague or employee volunteers for less time.

When Dave first started volunteering with the YMCA, the Volunteer Grant didn’t yet exist. But now that he can support the organization he loves and believes in a little more, it means a lot.

“We are a big company that has committed to so much, yet it continues to do more. It makes me that much prouder to be a franchise owner.”